I'm traveling to:
Find out more

It’s a pocket sized device that gives you unlimited wireless Internet access wherever you go. It’s just like any other WiFi hotspot - but it fits snuggly in your pocket.

You can even share your connection with your family and friends... or actually anyone you meet in Japan! Get your personal secured wifi hotspot now and travel smart! 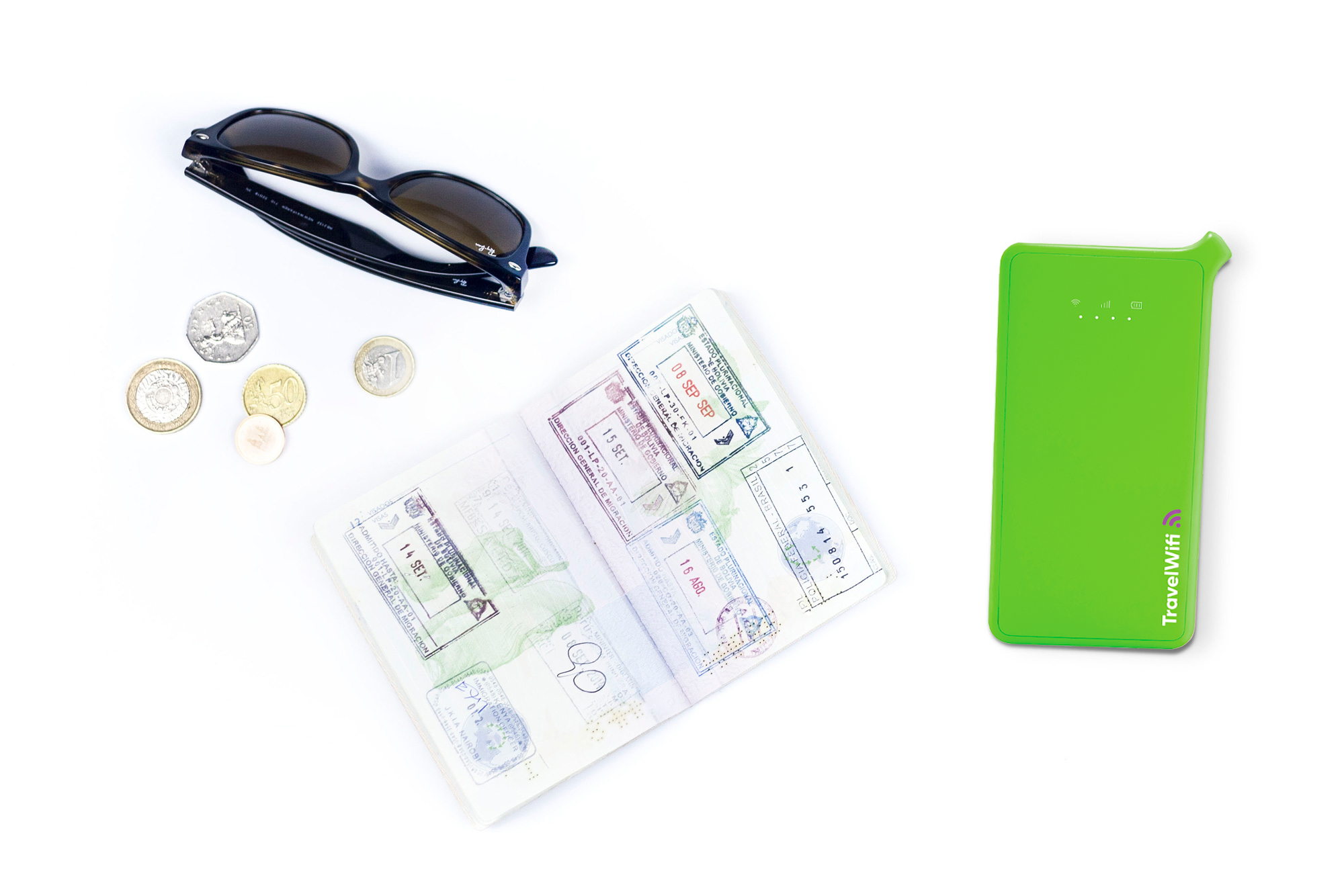 How does it work?

We can deliver the Wifivox to your hotel or apartment in Europe. Or you can get it from one of our pick-up points.

Stay connected without limits while travelling around Japan. Connect up to 5 devices to the Wifivox.

On the last day drop-off the device in your preferred location or simply post it back to us with one of our prepaid envelopes.

Find out more
Stay connected on your journey

Tipping in Japan can be confusing and even rude to some. In a traditional japanese inn, the staff might accept a tip placed within an envelope but most service industry employees will politely refuse them. It’s also unusual leave tip at restaurants or spas, and taxi drivers won’t need nor expect any.

You may need the Japanese Encephalitis vaccine if your plan on visiting rural areas in Japan during more than a month.

There are no surprises with our flat rates starting at €6.95 per day.
4.95 266
This website uses cookies to improve your user experience. In order to keep on using them we need your consent.AcceptReject