Enjoy 4G pocket wifi everywhere in Angola, just for 7,95 € per day. Connect up to 5 devices and avoid roaming fees. Easy delivery and return!

Wifivox it’s a pocket-sized device that provides wireless Internet access wherever you go in Angola. You can even share your connection with your family and friends since you can connect up to 5 devices simultaneously. In Angola you will enjoy 1 GB per day at maximum speed for just 7.95 € per day. Once you reach the limit, speed will be reduced until the next day when you will be able to surf at maximum speed again. We also have available in Angola a 2 Gb/day data plan for 10.95 € per day or a 3 Gb/day data plan for 11.95 € per day.

Avoid surprises with our flat fee of 7,95 € per day! You can order your Wifivox now for your trip to Angola in https://wifivox.com/angola/

Enjoy Angola to the fullest visiting its main attractions!

Discover the capital, Luanda. Enjoy its spectacular and long beaches with calm waters. The island of Mussulo is perfect for a relaxing day on the beach. 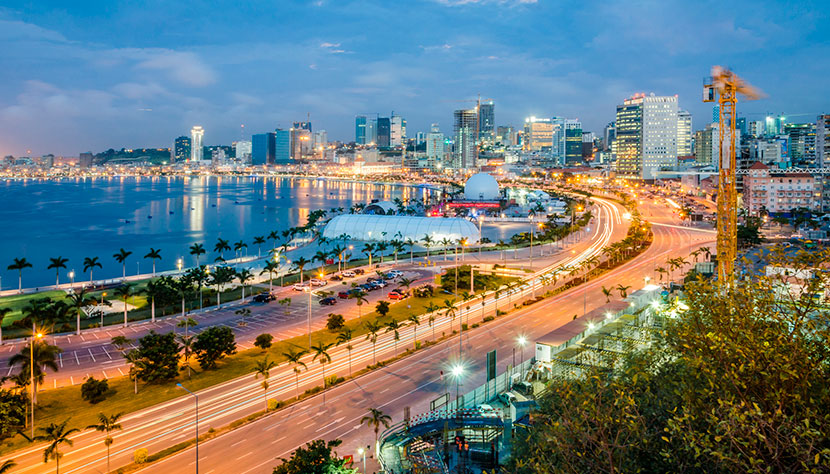 The beaches of the city of Benguela are also worth a mention, Blue Bay is the most popular due to its large size.
Do not miss the Kissama National Park, discover the varied species of fauna and flora that the park hides, the best way to explore it is through a safari excursion. 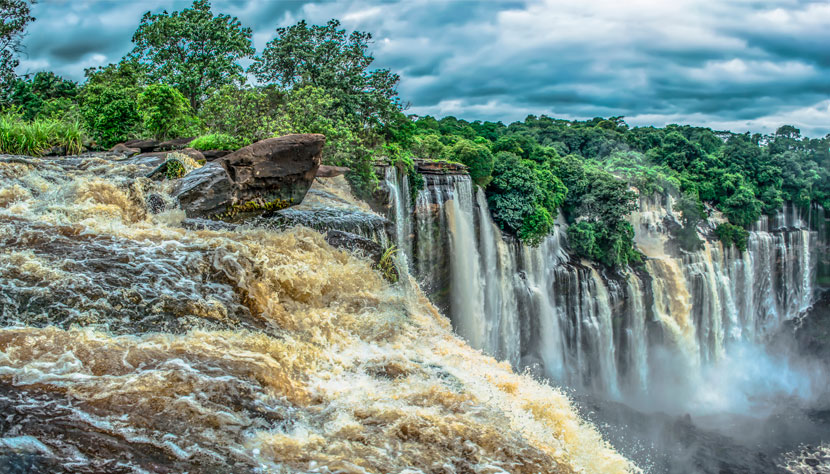 Do not miss the spectacular views of La Serra da Leba, climb to the top and enjoy them!
Visit the impressive Kalandula waterfalls, a must see, they will not leave you indifferent.

Visit all these amazing places with Wifivox to stay connected at all times wherever you are!

Check out the following useful facts before visiting Angola: 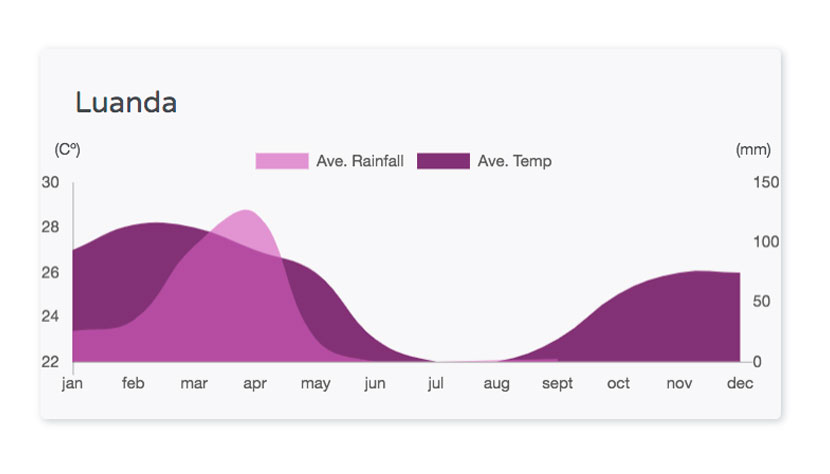 Tipping etiquette:
Tipping in Angola isn’t officially encouraged, therefore is quite uncommon. Some high end restaurants may expect a 10% if the service charge isn’t already included in the bill. Tipping the tour guides and taxi drivers isn’t mandatory but a round up will be appreciated.

Health:
Zika outbreaks have been reported. It may cause birth defects so pregnant women should avoid visiting the country.